Written and Directed by Tom Wallwork 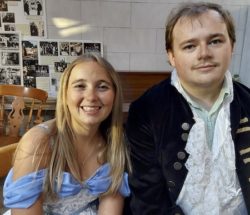 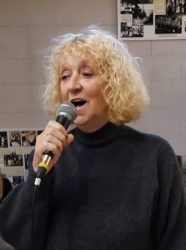 Dream Academy is a musical drama set in a junior school. It revolves around eleven year old Robert, who because of his troubled home life, isolates himself in is bedroom watching television. This unfortunately is also the core of his problems at school. He longs for a better life if he can only find the key to unlock it. We are taken into his world of fantasy where his teachers take on celebrity status along with some familiar colourful fairytale characters. Eventually he comes to realise through the wisdom of the headmistress that the key he seeks was always within his grasp.